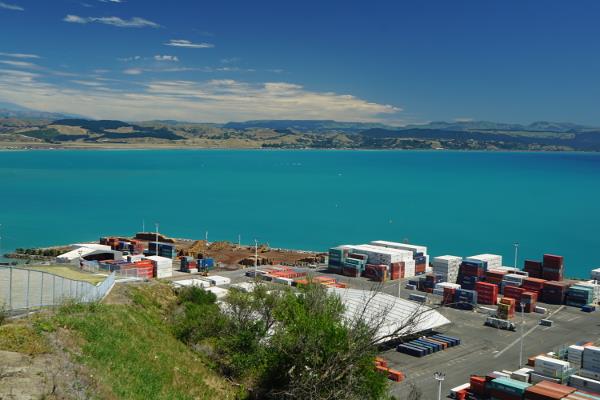 Napier is a clean, quiet city located in the famous wine producing Hawke’s Bay Region of New Zealand. It is home to the important Napier seaport which is North Island’s second largest exporter by tonnage and is visited by a multitude of cruise ships throughout the year. A few kilometers of driving down south (18 kilometers) on the Hawke’s Bay Expressway will take you to Napier’s twin city Hastings where you can find the expansive and well maintained Hasting’s racecourse which hosts a wide range of horse races.

Culturally the city of Napier is known as the Art Deco capital of New Zealand, Art Deco is a style of visual arts, architecture and design which first appeared in France in the 1920’s. In the 1930’s there was a massive earthquake in the Hawke’s Bay region which devastated the twin cities of Napier and Hastings, the aftermath of which resulted in the need for large scale rebuilding the town center. 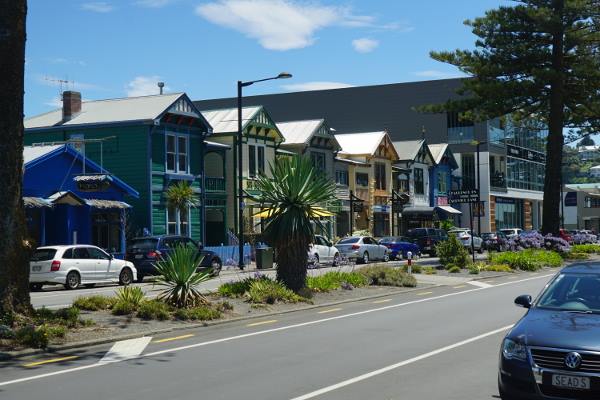 In a joint effort from the community and the government (under the guidance of prominent local architect Louis Hay) the city was rebuilt in Spanish Art Deco style paired with Maori motifs in under 2 years. The unique combination of Spanish Art Decor and Maori architectural styles has become one of the main tourist attractions in Napier.

The rich and diverse entertainment available in Napier, ranging from sailing on the calm sapphire waters of the East Pacific ocean,to cycling on dedicated, clean cycling tracks built all over the city has ensured the steady growth of the tourism industry, which has in turn boosted the growth of the service sector significantly over the past decade. 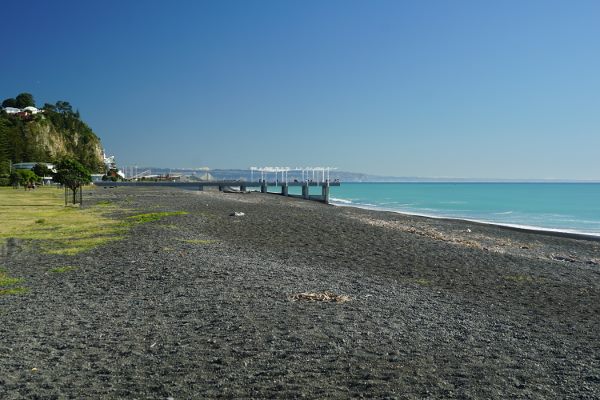 For such a beautiful, and culturally rich city with a warm, oceanic climate, the population is surprisingly low at only 63,000 residents. Low populations combined with proper city planning and optimal allocation of public funds in infrastructure development makes finding a quality place to stay and commuting in Napier relatively inexpensive and hassle free even for students on a budget. 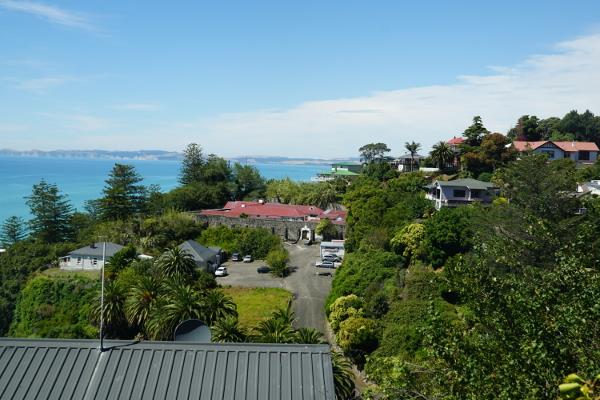 The local residents of Napier in general are warm, friendly and generous individuals who are always ready to help a fellow human being in need. In conclusion, Napier as a city has a lot to offer to individuals from all walks of life, regardless of whether they are a students, tourists, immigrants or residents.