The roaring giants of New Zealand

As a child I have always been awestruck by the beauty and power of volcanoes. To me volcanoes invoke a primal awe and fear, their danger does not diminish their raw beauty in any way. These roaring lava belching giants form an integral part of our earths landscape and ecosystem, moulding and shaping it, covering old dead lands with vast new stretches of fertile soil. 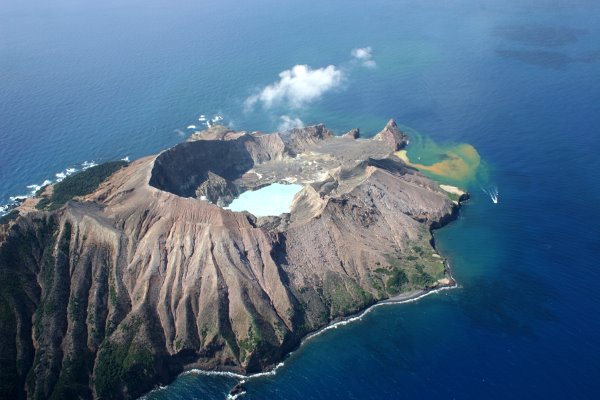 As a person born and raised in the Indian subcontinent, I have never had the opportunity to visit one of these awe inspiring volcanoes. After all India is home to only a few volcanoes in the distant islands of Andaman and Nicobar and so my experiences with them is limited to reading materials, videos and movies. One of my dreams is to visit these giants so that I may feel their true might from up close.

New Zealand unlike India is home to many active and dormant volcanoes, generally located at safe distances from major cities and towns. Although the South Island of New Zealand is more mountainous than the North Island it has less volcanic activity. 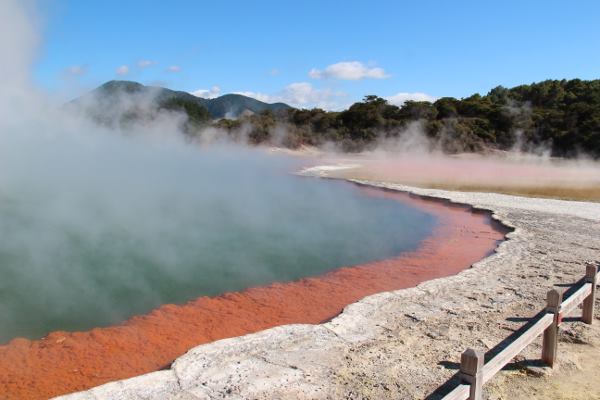 While New Zealand’s volcanic history dates back to before the Zealandia microcontinent rifted away from Gondwana about 60–130 million years ago, activity continues today with minor eruptions occurring every few years. This recent activity is primarily due to the country’s position on the boundary between the Indo-Australian and Pacific Plates, a part of the Pacific Ring of Fire, and particularly the subduction of the Pacific Plate under the Indo-Australian Plate.

Students who are going to study in New Zealand will have the unique opportunity of visiting these beautiful geological entities. Students, tourists and locals who are interested in seeing volcanoes are strongly advised to consult with the authorities in charge and take the necessary safety precautions under the guidance of experienced geologists and guides.