The majority of regions in New Zealand belong to the temperate zone with a maritime climate according to the Koppen classification. Maritime (oceanic) climates are defined as having a mean monthly temperature below 22 °C in the warmest month and above 0 °C in the coldest month. This means that the summers are cool and the winters are cooler.

In New Zealand the climate is heavily influenced by the surrounding ocean. The ocean plays a pivotal role in regulating inland temperatures. There are four distinct seasons in New Zealand namely spring (September, October and November), summer (December, January and February), autumn (March, April and May), winter (June, July and August).

Although not as varied as in India, the climate across New Zealand varies quite a lot due to the country’s diverse landscape. New Zealand is home to 3 notable mountain ranges, the Southern Alps, Mountain ranges of Otago and Tararua Range. The impact of these ranges on the climate is significant. 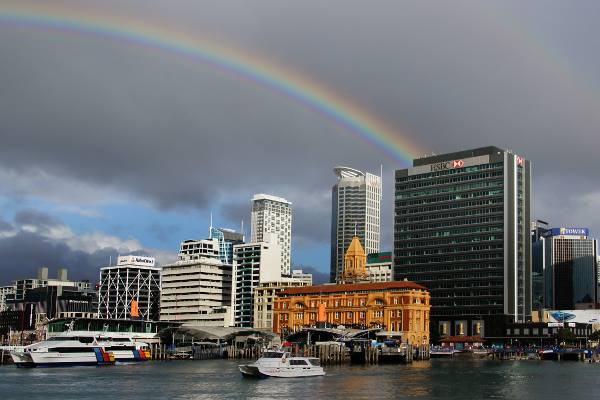 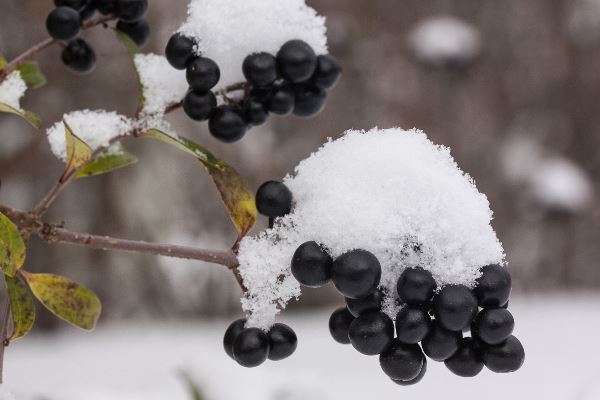 Snowfall: Snow falls in New Zealand’s South Island and in higher altitudes in the North Island. Snowfall at sea level in the North Island is very rare, and both islands experience more snowfall inland due to the temperature regulating nature of the ocean.

One can describe New Zealand’s climate as a mild comfortable climate. Living in New Zealand you will be hard pressed to find areas with extreme temperatures. After all the mean annual temperatures range from 10 °C in the south to 16 °C in the north. With that said, students from hot humid tropical climate zones of India are advised to carry some warm clothing with them when going to study in New Zealand because the climate there does tend to lean towards the cooler side.